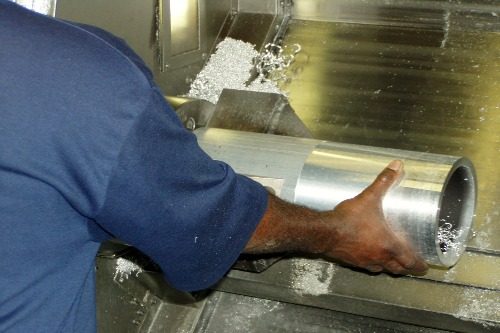 The candidates who are running for Presidency have focused a lot of their discussions around bringing manufacturing jobs back to America. As a professional in this industry, I decided to do a little research to see just how much manufacturing has changed in America.

The growing trade deficit directly reflects the loss of jobs; since 2000, 5.7 million jobs in the manufacturing industry have been eliminated in the United States.

Usually, large trade deficits are self-correcting. As the deficit continues to grow, the currency drops and goods become less costly to export, while incoming goods become more expensive. However, according to Forbes Magazine, too many trading partners have figured out how to manipulate their currency, keeping the U.S. dollar high and increasing low cost imports. This impacts the ability of companies in America to grow their workforce.

We will have to wait until November to see which route our Country will take, but it is encouraging that the topic of Manufacturing in America and the importance of keeping jobs here has become a priority. 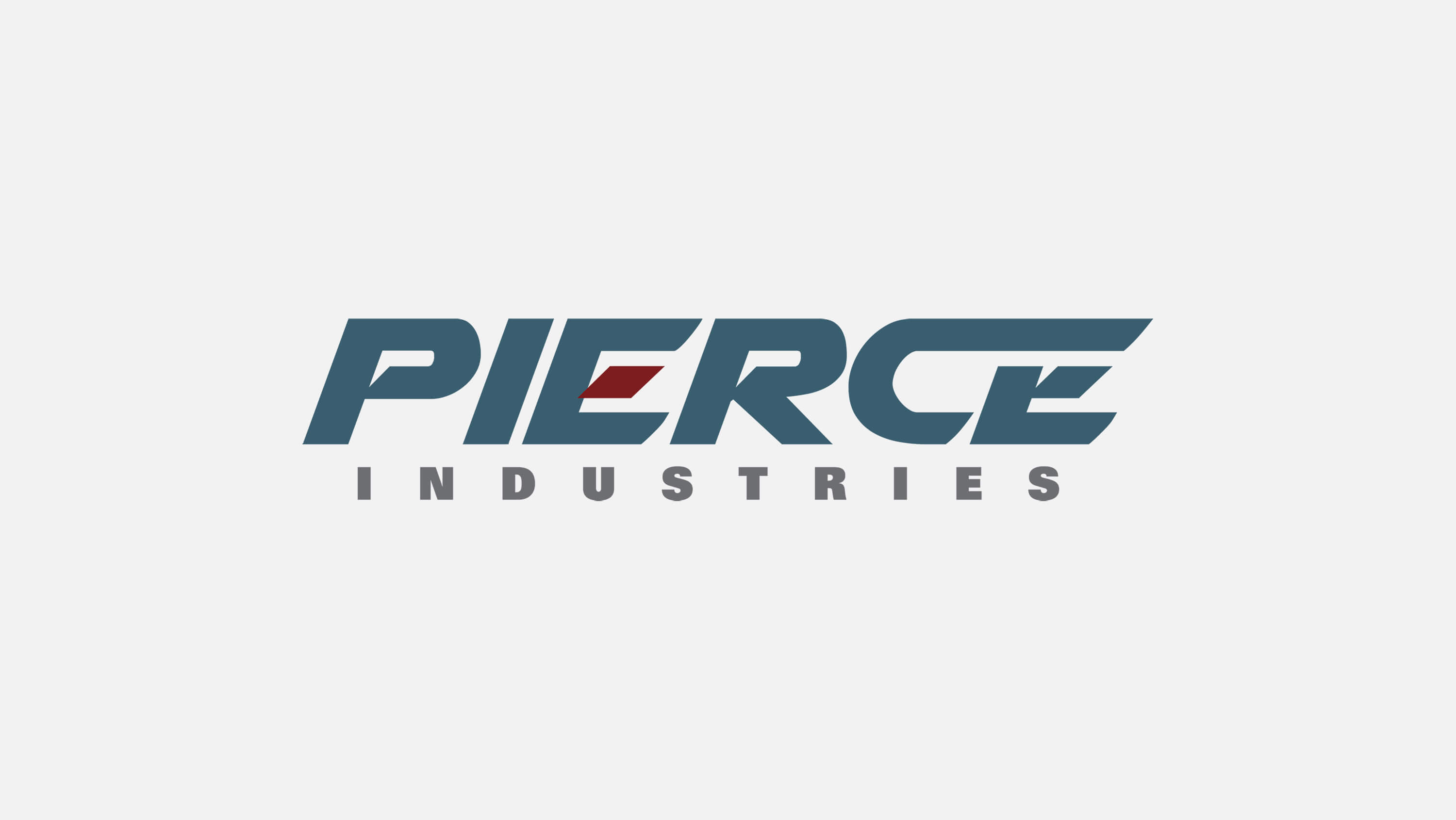 Author: Dick Webb, Owner/CEO, Pierce Industries At Pierce Industries, we manufacture components for a multitude of industries. One of our goals when we begin a project is to develop a plan that allows us to partner with our Customers through…

Designed and developed by